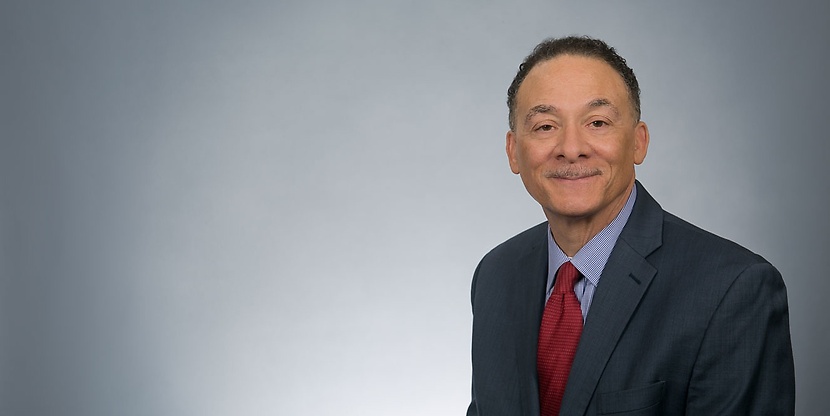 Since joining Watkins & Eager in 1991, Walter's practice has included both federal and state court litigation in the areas of pharmaceutical and medical device litigation, medical malpractice, general product liability, and personal injury.  Walter has served as lead trial counsel in numerous product liability and medical malpractice cases in both state and federal courts, and he has tried multiple cases to verdict.  Walter chairs the firm’s Pharmaceutical and Medical Device and Alternative Dispute Resolution Practice Groups.

A significant part of Walter’s practice since 1994 has been alternative dispute resolution. Walter has mediated and arbitrated hundreds of matters for parties both within and outside of Mississippi since 1994. Such has included complex multiparty litigation.

Walter is a Fellow of the American College of Trial Lawyers, a Member of the American Board of Trial Advocates (ABOTA) and a Fellow of the Mississippi Bar Foundation.  He is also a member of The National Academy of Distinguished Neutrals. Walter has been recognized by his peers in The Best Lawyers in America in the areas of Insurance Law, Medical Malpractice Law, Personal Injury Litigation - Defendants, and Product Liability Litigation – Defendants, and by Mid-South Super Lawyers in the area of Personal Injury Defense: Medical Malpractice. Walter served as faculty at the Harvard Law School Trial Advocacy Workshop in 2012 and the International Academy of Defense Counsel (IADC) Trial Academy at Stanford Law School in 2014.