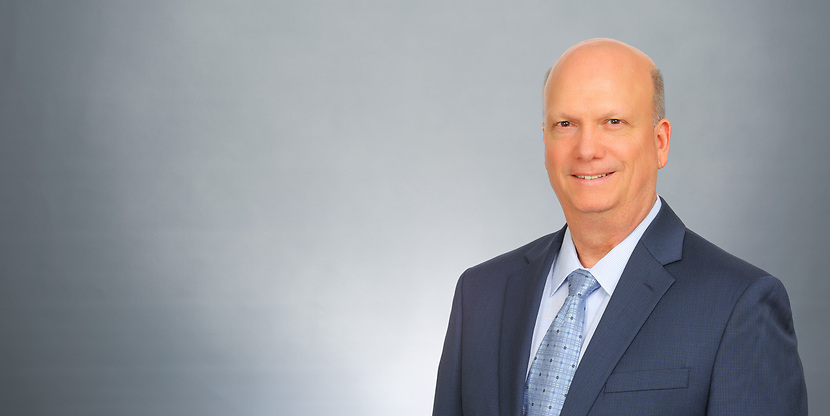 Clyde O’Neal “Tres” Westbrook, III  has focused his practice on commercial civil litigation at the trial and appellate level. He has represented businesses and individuals in state and federal courts throughout the country.

Tres worked with Harris & Harris, LLP for more than twenty years prior to joining Watkins Eager as counsel. He has represented commercial developers and property owners, contractors, borrowers, lenders, tenants, landlords, product manufacturers, insurance companies, executors, personal representatives, fiduciaries, and numerous other businesses, large and small, and individuals. Tres has been responsible for drafting motions and briefs submitted to state and federal trial and appellate courts at all levels, and position statements submitted to legislative bodies, mediators, and arbitration panels. He has participated in bench and jury trials as well as arbitration proceedings. From time to time, Tres has been involved in transactional work such as drafting and negotiating construction contracts and commercial leases.