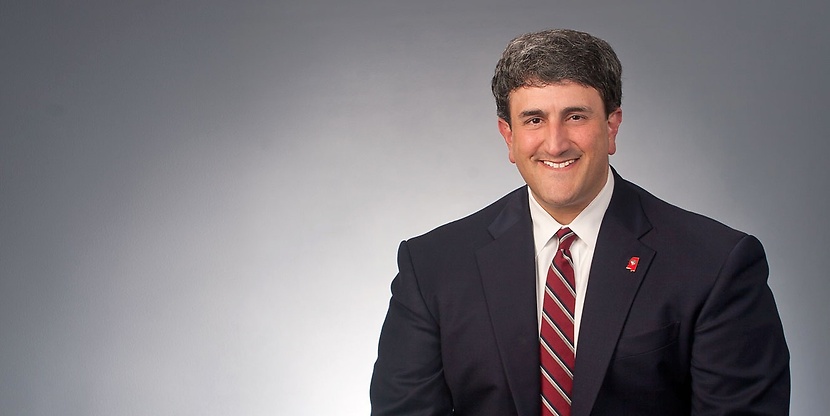 Joe Nosef was admitted to the Mississippi Bar in 1996. His experience and practice range from government relations with executive branch matters and agencies as well as legislative matters, to the areas of public finance to corporate, tax, wills, trusts, and estates. He has also been actively involved in State of Mississippi Economic Development, as well as legal, compliance and management for Community Development Block Grant Disaster Recovery Projects for the past ten years, including Hurricane Katrina Disaster Recovery.

In January of 2012, the Mississippi Republican Party State Executive Committee unanimously elected Joe to serve as Chairman of the Mississippi Republican Party, and he then was reelected for a full term at the MSGOP State Convention in May of 2012 and again in May of 2016. In January of 2017, Joe was unanimously elected to lead the Southern Region of the Republican National Committee (RNC) serving as one of eight Vice-Chairmen of the RNC, and he is a frequent guest on several national political television programs.

Joe is involved in many community organizations and has been named one of the Top 50 Most Influential People in the state of Mississippi and to the The Best Lawyers in America, 2018, Government Relations Practice.

Master of Laws (Taxation): University of Florida, Levin College of Law, with honors, 1996

Master's Degree: Accounting, with a Tax Emphasis, University of Mississippi, 1994