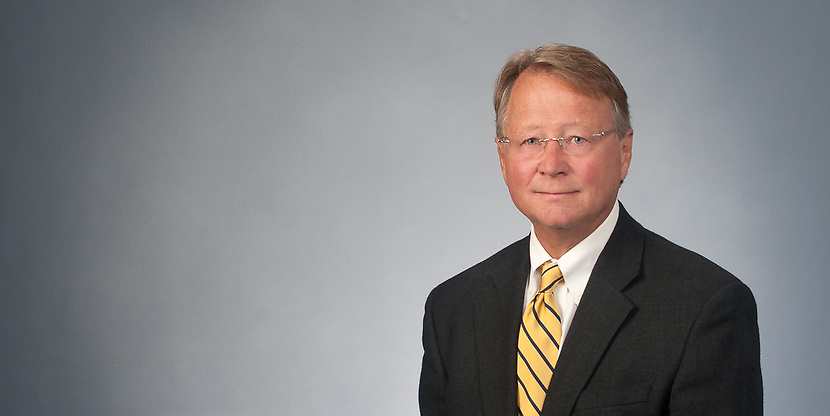 Brooks Eason has served for 30 years as lead outside counsel in employment litigation for a naval shipyard in Pascagoula, the largest employer in Mississippi.  Brooks has successfully defended employers in class and collective actions and individual suits asserting claims for discrimination on the basis of race, gender, age, religion and disability, for sexual and racial harassment, and for violations of the Fair Labor Standards Act.

Brooks has extensive experience representing corporations in complex business litigation, including multi-district litigation stemming from a catastrophic explosion at a fertilizer plant, a contract dispute arising from the failed merger of two biotechnology companies, and a lawsuit involving the construction of vessels for use in the offshore petroleum industry.

Before entering private practice, Brooks served as a judicial clerk for the Honorable Charles Clark, Chief Judge of the United States Court of Appeals for the Fifth Circuit.

Brooks is the author of three books: Travels with Bobby, about hiking trips with his best friend to the mountains of the American West; Fortunate Son, a memoir about his adoption and learning the identity of his birth mother; and Bedtime with Buster,  which consists of conversations between Brooks and his handsome hound.